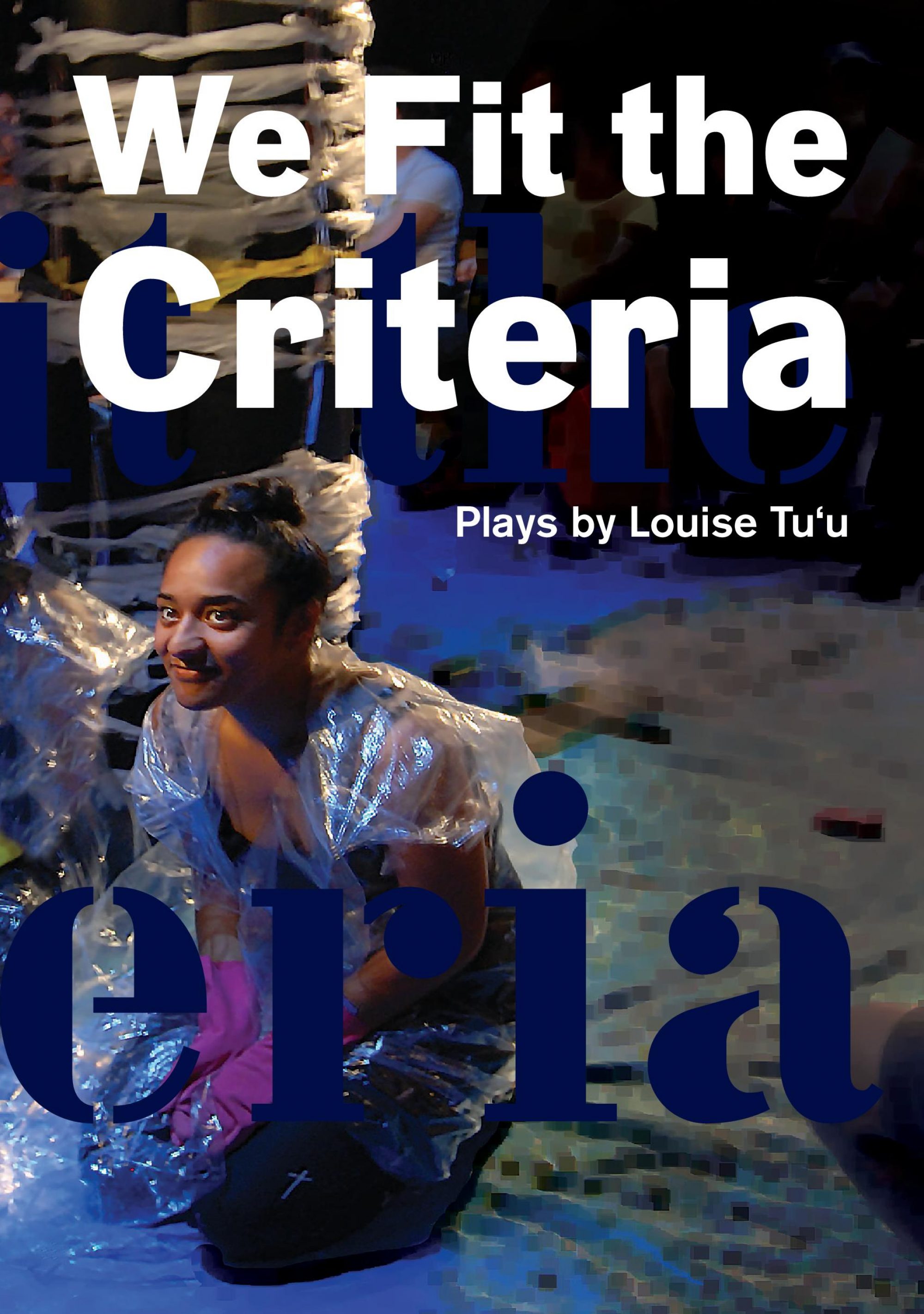 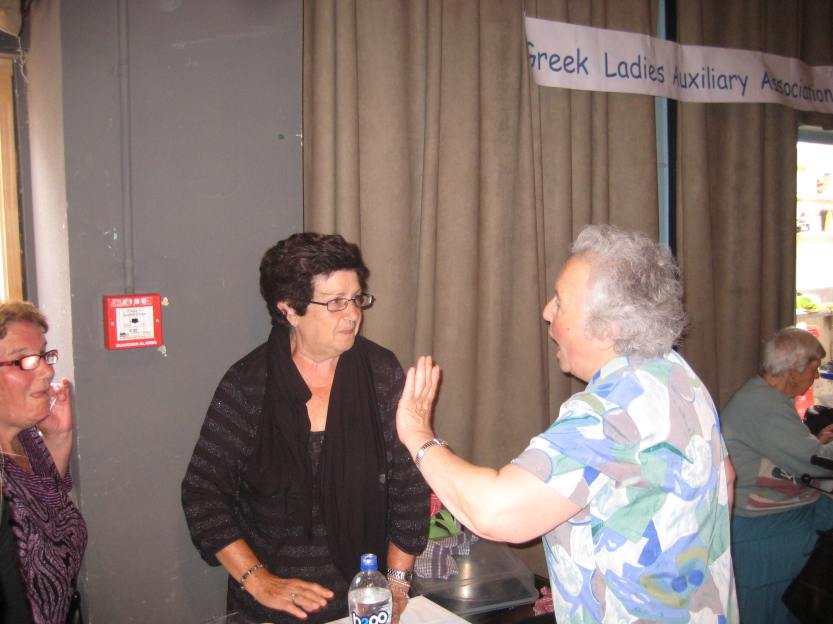 We had an awesome crazy time at Paniyiri, this year’s Greek Food Festival at the Greek Community Centre in Mt Victoria.

In 2006 there was estimated to be about 3000 Greeks in New Zealand, comprising of original immigrants plus first, second, third and fourth generations born here. Most of them live in Wellington, which is the capital city of New Zealand, with scattered groups spreading throughout the rest of the country such as Auckland, Christchurch, Napier, Wanganui and Palmerston North.

The majority of Greeks arrived during the 1950s and 1960s but a strong basis had been established by the few earlier arrivals in the first part of the 20th century.

Today’s celebration enabled us to celebrate with hordes of people, enjoy great live music and of course, gorge on wonderful food such as souvlaki, calamari, filled pita bread, vegetarian meals, lokoumades, baklava and many other treats, along with a tasty beverage from the bar or Greek coffee.

As the photo above shows, don’t mess with the Greek ladies!

Check out our coverage of the action here.