These and other excruciatingly hilarious lines are in the early Christmas gift of a movie: Three Wise Cousins. 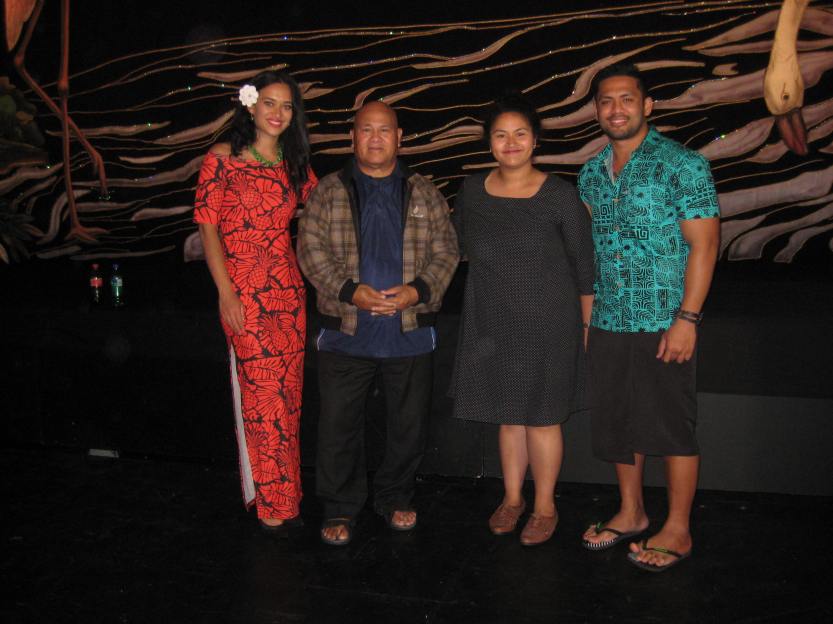 Written and directed by S.Q.S and produced by Wilhelm Voigt, Three Wise Cousins was one of the best movies we have seen ever. The film is actually better than the trailer.

Coming to a cinema near you later next month, make sure you buy you and your family tickets to an extremely slick, savvy and Samoan depiction on the silver slick.

S.Q.S’ opening speech gave us a clear insight as to why he made this film.

Check out photos and videos here from the premiere.